Embrace IPv6 with ease to prepare your network for the future. 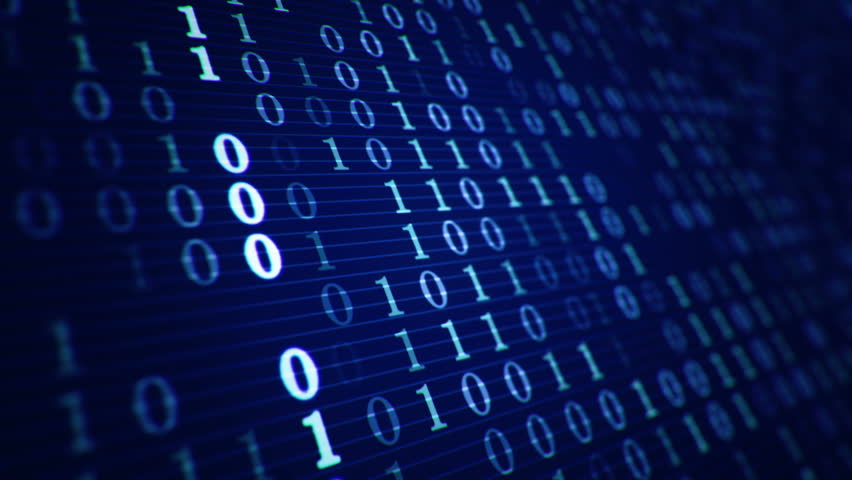 TCPWave's IPAM is a secure, redundant, and flexible cloud solution that comes integrated with DNS, DNSSEC, DHCP.  It solves your address management challenges in minutes after you initiate it.  Our unique TCPWave engineered architecture provisions IPv6 now and for the future so you can easily manage IPv6 complexity and maximize its benefits for your growing networks and data centers. It includes integrated IPv4 tools and support so you can provision IPv4 and IPv6 consistently and maximize your productivity managing your network